THE RISE AND FALL OF HUMMER-FROM MILITARY TO EV.

Hummer DNA originated from a huge military vehicle that was nimble and could drive on any terrain with its high off-road capabilities. The American military requested to develop a fleet of High Mobility Multipurpose Wheeled Vehicles (HMMWV) or HUMVEE that was used to transport troops and cargo. Which then gave rise to what we now know today as the Hummer!

Being a large SUV with a strong reputation, the Hummer caught Arnold Schwarzenegger’s eye when he was the icon of Hollywood action movies, so he contacted AM General; the company that produced the military Hummers in the 1990s to get his hands on one. His request was refused, so he pushed for a civilian version to be made. Schwarzenegger was able to persuade AM General, so they produced the first civilian HUMVEE and gave it to Mr. Schwarzenegger even going so far as to tag it as the TERMINATOR. 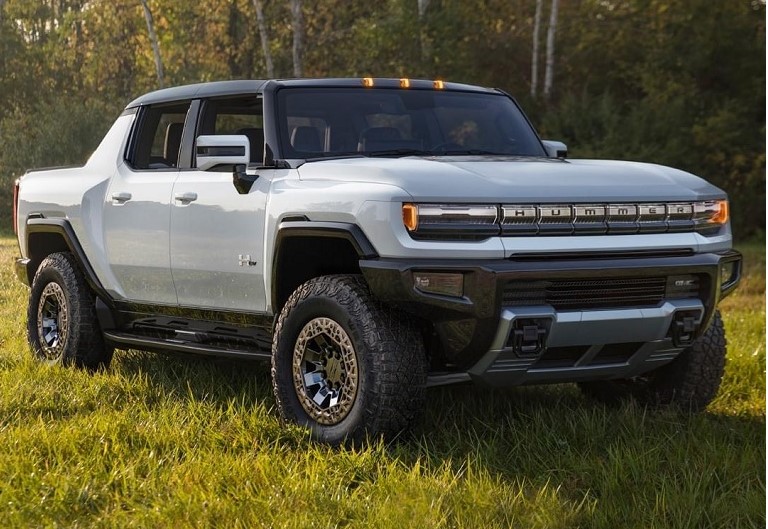 However, large SUV sales started to increase in 2013 and the big pickup trucks have made a vigorous recovery. The latest car news from What To Ride informs that the Hummer could make a comeback as a rough and tumble luxury SUV. It could even be an Electric Vehicle to compete with Tesla CyberTruckor Nikola Badger this time! And this could give the Hummer a new reputation from fighting wars to fighting Global Warming.