TESLA MODEL Y IS COMING THIS YEAR AS A 7-SEATER 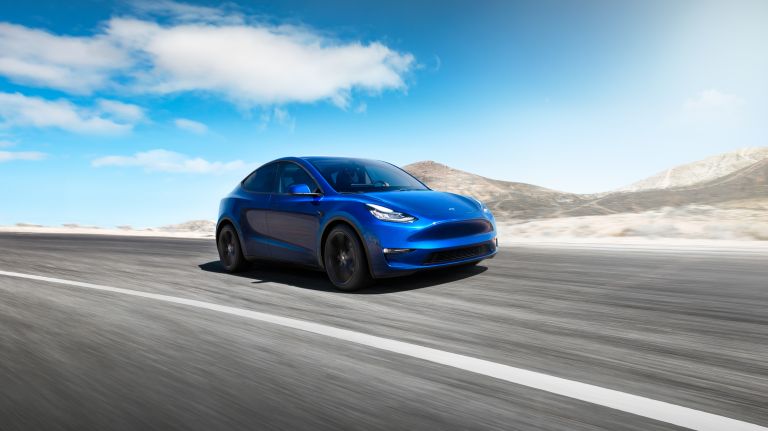 The Tesla Model Y Five-seater has released in March last year and deliveries to US customers started in March 2020. However, the 7 seaters Tesla Model Y is set to start deliveries sometime in the last quarter of this year from the latest car news according to Elon Musk’s confirmation via Twitter.

Tesla has confirmed that the Tesla Model Y will have the option to add an additional row of seats to accommodate 7 adults despite this electric car model being inspired by the Tesla Model 3 platform, which is smaller. However, it still has a compact SUV feel to it which is quite popular nowadays. It is still unclear from Tesla news whether there will be two seats on the third row or have the seat backward-facing in this new Electric small SUV. 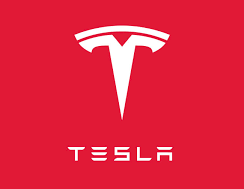 TESLA CYBERTRUCK RELEASED. YOU CAN BUY THIS UTE ONLINE