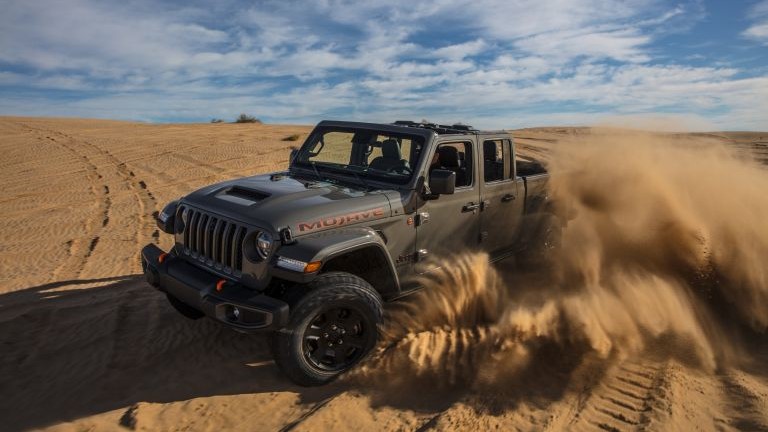 The current Jeep Gladiator is available in Australia with a V6 petrol engine. Whilst the Jeep Gladiator Diesel will be powered by a 3.0 L V6 turbo which produces 195kW of power and 600Nm torque coupled with an eight-speed torque converter automatic transmission. This Ute the Jeep Gladiator available in the Australian car market is powered by a 3.0 L V6 petrol producing 209kW of power and considerably lower torque than the diesel option at 347Nm with eight-speed automatic transmission.

Jeep executives say Australia doesn’t buy enough Jeep Models to cover the significant cost of developing a right-hand-drive diesel engine version of the Jeep Gladiator. What To Ride hopes that jeep Australia would change their mind and get this beast Ute to the Land Down Under!

ALL-NEW JEEP GLADIATOR IS HERE THE BEST PICKUP FOR ADVENTURE