GORDON MURRAY T.50 IS THE LIGHTEST SUPERCAR EVER MADE 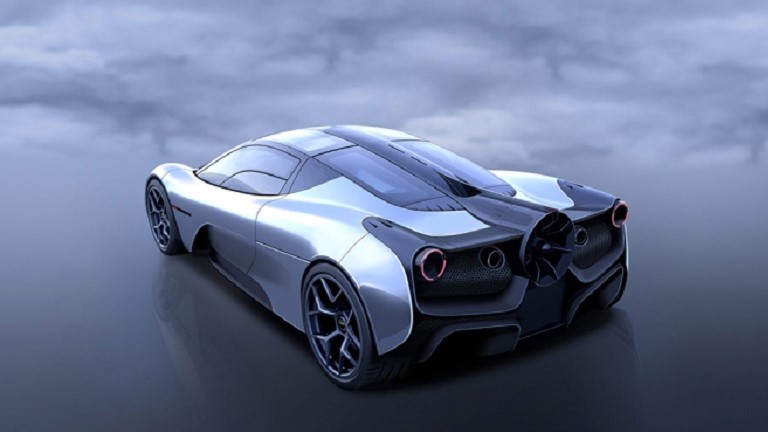 Modern super cars face a challenge of increasing power without increasing weight. This is a problem the British supercar maker Gordon Murray Automotive was able to overcome with the Gordon Murray T.50. This supercar will weigh 980kg only, almost 500kg less than the average weight of other modern supercars. This will be marked as the lightest supercar ever produced!

Gordon Murray crafted a clever design and used ultra-lightweight parts like thinner glass and a carbon fibre structure which resulted in the small curb weight for this super car.

The 3.9-litre V12 engine and its transmission is the lightest production super car V12 yet, which only weighs 180 kg; even lighter than the one that powered the McLaren F1. This engine produces 650 horsepower and can reach 12,100 rpm. In addition, the Gordon Murray T.50 is built from a carbon fibre chassis and body panels which also contribute to the ultra-light weight of this super car.

This supercar is going to be on another level altogether due to the tweaking of all things they knew were wrong with the McLaren F1. Gordon Murray has promised that the T.50 will deliver a much better McLaren F1 experience in more ways than one!

Whilst the launch of the Gordon Murray T.50 has been delayed due to the Covid-19 pandemic, Gordon Murray Automotive won’t be dismayed and still plans to build the first prototype this September. Deliveries for this $2.5 million Supercar machine are expected to start in early 2022. Latest car news there will be only 100 units produced and 75 have already been reserved.