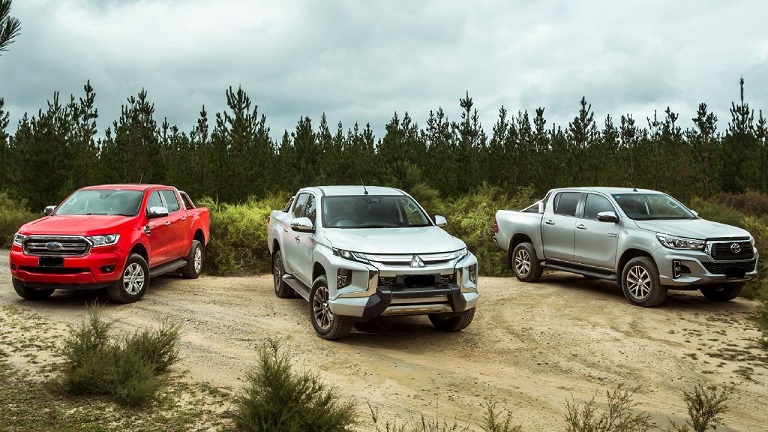 Looking for a new Ute? Well, nothing screams Australian culture like off-roading in an indestructible, ragged Ute. In fact, Utes are so Australian that in 2019, they dominated our new car sales market with the three best-selling Utes listed as the Toyota Hilux, the Ford Ranger, and the Mitsubishi Triton respectively. Consequently, we understand that new cars are not a buy that you should take lightly. Unless you have millions of dollars at your disposal, buying a new car to drive for a couple of days and dropping it like a hot potato is virtually unheard of. When looking to buy a Ute, you should think about exactly what purpose you’ll be using that bad boy for! To make this task easier, we have broken the top four Utes into categories to aid you in your decision making; Toyota HiLux SR5, Ford Ranger XLT, Mitsubishi Triton GLS Premium, the Isuzu D-Max LS-T (which was released recently in Australia).

EOFY NEW CAR CAMPAIGNS ARE HERE! DOUBLED UP WITH MAY NEW CAR SALES

DEMONSTRATOR OR NEW CAR? THIS IS THE QUESTION!